I was almost asleep the other night when it suddenly popped into my head that I had not listed any audiobooks in my previous post.  I’m not sure how this omission happened, but I will rectify it now.  Here in no particular order are the six audiobooks that stood out in my mind as being particularly good this year. 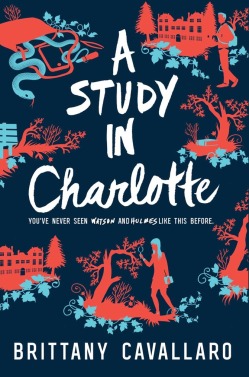 This Sherlock Holmes retelling was told through the point of view of Jamie Watson a descendant of James Watson.   Graham Halstead did a great job with tone and affect, making Charlotte sound intelligent but aloof and Jamie sound much more appealing and at times uncertain.  The story is told through Watson’s point of view, so we don’t hear Julia’s voice until the end when we get a small piece of the story told from Charlotte’s perspective.  I hope to hear more from Julia as she has a great voice for narration.  (Still don’t like the cover.  I think they can do better.)

After the End and Until the Beginning by Amy Plum and read by Emily Rankin and Graham Hamilton. 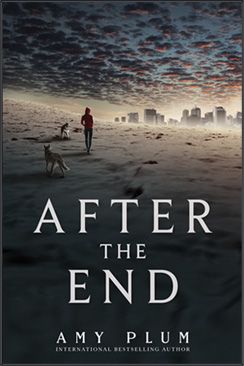 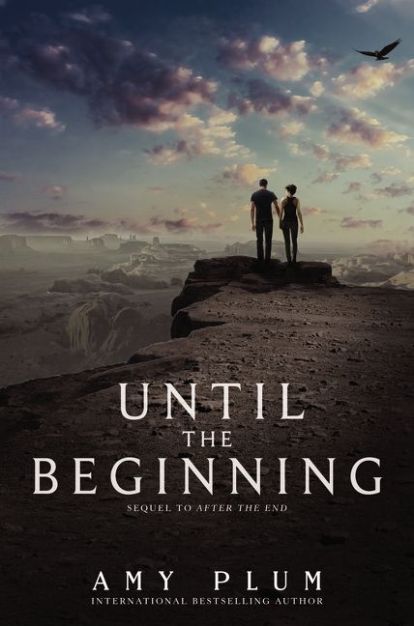 Emily and Graham do a great job of capturing the emotions and distinct characters in these two books.  Emily sound just like a teenager taking charge of her life, but yet still not as confident as she would like.  Graham has an awesome voice and also does a great job capturing the essence of Miles and his reactions to Juneau and her beliefs.

An Ember in the Ashes by Sabaa Tahir read by Fiona Hardington and Steve West. 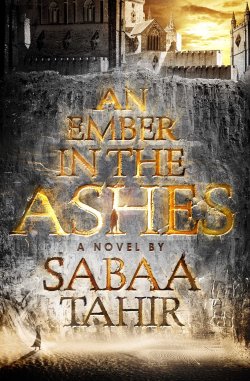 I confess that I am in love with Steve West’s voice.  It is so deep and rich that it sends shivers down my spine. His voice was just perfect for the character of Elias and it was exactly as I imagined when I first read the book last year.  Fiona does and outstanding job with Laia’s voice as well.  I will be listening to this again and the second one in the series when we get closer to the last book next summer.

Bone Gap by Laura Ruby and read by Dan Bittner 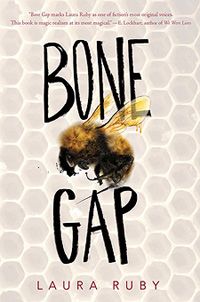 This one stood out in my mind more for the fact that I started it and then put it aside for awhile, I think because I had a different idea about what the book was about than I was in the mood for. When I went back to it, I found myself really enjoying it and I know that it was Dan Bittner’s narration that made it so enjoyable.

Of course I recommend anything with Macleod narrating, but this one is the final book in a great series and he does such an awesome job. 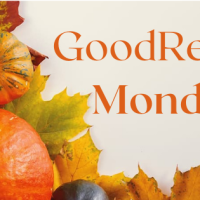 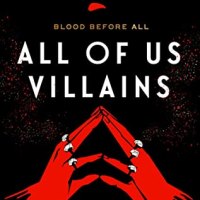 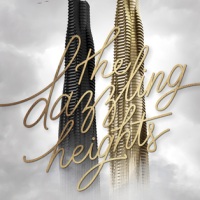