You will be Mine by Natasha Preston 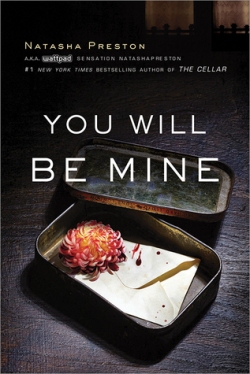 Lylah and her friends can’t wait to spend a night out together. Partying is the perfect way to let loose from the stress of life and school, and Lylah hopes that hitting the dance floor with Chace, her best friend, will bring them closer together. She’s been crushing on him since they met. If only he thought of her the same way…

The girls are touching up their makeup and the guys are sliding on their coats when the doorbell rings. No one is there. An envelope sits on the doormat. It’s an anonymous note addressed to their friend Sonny. A secret admirer? Maybe. They all laugh it off.

Except Sonny never comes home. And a new note arrives:

ARC provided by the publisher via Net Galley for an honest review.

I liked this book, but there were a few aspects that I found annoying.  The overall arc of the book was good and kept me interested in the story and wanting to know who the killer was.  The characters were annoying though.

Lylah, from whose point of view the story is told, really got on my nerves sometimes.  Mostly because she could not stop whining about her friends being murdered which I could understand, but her pining over Chace was what really annoyed me.  Someone is killing her friends in very horrific ways and she focuses on his body and face and her feelings for him.  At one point I found myself wanting Chace to be the killer, just so her focus on her lust would shift to horror.   Also she often made horrible choices when it came to her safety (although to be fair, they all did this).  Even though she knows she is the target, she chooses to sneak away from police protection.  I know in thrillers you often have to have your characters do stupid things, but sometimes I wish there would be a story where the characters made the right choices and let the police do their jobs.

The plot was interesting and was what kept me reading.  I liked the setting of a small college town and the fact that it was the week before Valentine’s day. I really couldn’t predict who the killer was and their motivation until the big reveal.  Although the killer was one of my suspects, I was still a bit surprised, because I really didn’t think it would be him.  The motivation for the killings was a little weak and could have benefited from a stronger connection between him and Lylah.   It was there, but just needed some tweaking.  There is one murder that bothered me, though.  The body is moved out to a very public place during the day and no one saw anything or stopped the person!  It was just too far over the edge of believability for me.  But otherwise a good solid plot that left you guessing.

This is the first book I have read by this author, and although I found it a bit lacking, I will probably check out some of her other work.  I liked her writing style and the plot was intriguing.  Also her other books have some good reviews.  If you are looking for a short thriller that will keep you guessing this would be a good one to pick up. 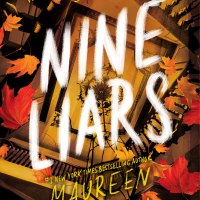 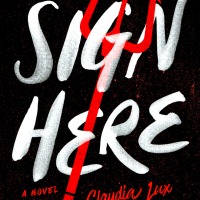 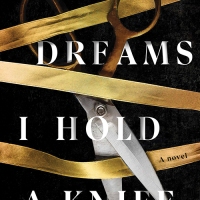 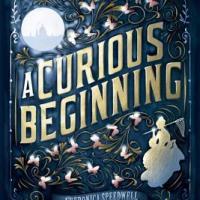