One Dark Throne by Kendare Blake

The battle for the Crown has begun, but which of the three sisters will prevail? 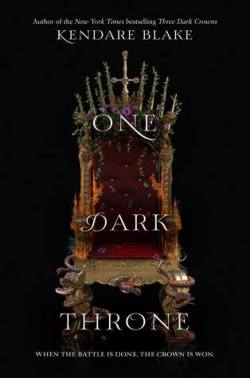 With the unforgettable events of the Quickening behind them and the Ascension Year underway, all bets are off. Katharine, once the weak and feeble sister, is stronger than ever before. Arsinoe, after discovering the truth about her powers, must figure out how to make her secret talent work in her favor without anyone finding out. And Mirabella, once thought to be the strongest sister of all and the certain Queen Crowned, faces attacks like never before—ones that put those around her in danger she can’t seem to prevent.

In this enthralling sequel to Kendare Blake’s New York Times bestselling Three Dark Crowns, Fennbirn’s deadliest queens must face the one thing standing in their way of the crown: each other.

ARC provided by the publisher via Edelweiss for an honest review.

For some reason I thought this was a duology, so I went into it thinking that this was to be the end.  About two thirds of the way through I started thinking that I was wrong and looked it up and found out that there will be four books altogether.   I think I am excited about that, not sure where the story is going to go but it will be an interesting journey I think.

This book picks up where the last one left off, all three Queens ready to kill each other for the throne.  My allegiances and likability of the three Queens kept changing from the first book and then throughout this book.  At the end of the first book I really wanted Mirabella to be the one to win, now I am not so sure. Katharine is now the queen to be most feared and goes through the most changes in this book. I really didn’t like her by the end, but still felt very sorry for her.  I really hate the way she was brought up and treated by almost everyone around her. I started to like Arsinoe a bit more in this book.  I really found her annoying in the first book, but now that she has found her true ability she is really coming into her own and becoming more likable.

Jules and Joseph are still my favorite characters in the story.  They have a lot of challenges and I still think there is more to Jules’s story than we know yet.  Their story is moving and tragic in many ways, but they are so cute together.

The plot was again very intricate with twists and turns that leave you amazed and dazed and wanting more.  I thought it would be a little boring, because how many ways can they really try to kill each other until they finally succeed, but I was pleasantly surprised that it wasn’t all about the three Queens trying to kill each other.  There was lots of other stories and court intrigues and even a glimpse at what went on when they were born.  I think there is more to that story than what we got here, and I very much hope we do learn more about their birth and why their mother did what she did.

The ending was a bit of a surprise and a little sad.  The next book will definitely be interesting depending on what Mirabella and Arsinoe learn on their journey.  I will also be interested in how Katheryn fairs in her life, even though she left me with a bad taste in my mouth.

If you like dark and intriguing series this is one you should definitely add to your TBR.  It will keep you up at night reading and wondering how it will turn out and who will ultimately win. 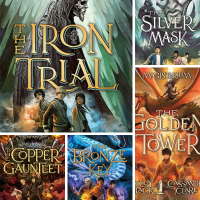 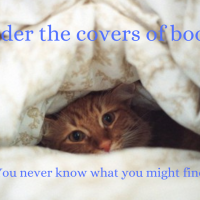 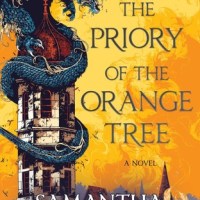 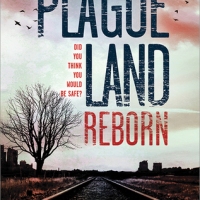 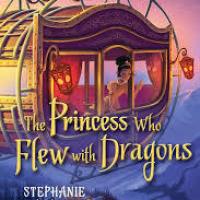 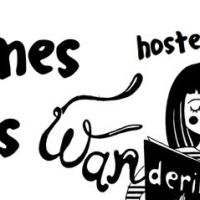 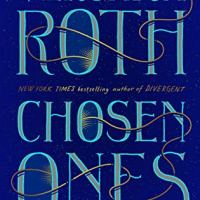