Summary for Court of Fives from Goodreads:

On the Fives court, everyone is equal.
And everyone is dangerous.
Jessamy’s life is a balance between acting like an upper-class Patron and dreaming of the freedom of the Commoners. But away from her family, she can be whomever she wants when she sneaks out to train for the Fives, an intricate, multilevel athletic competition that offers a chance for glory to the kingdom’s best competitors.
Then Jes meets Kalliarkos, and an improbable friendship between the two Fives competitors—one of mixed race and the other a Patron boy—causes heads to turn. When Kal’s powerful, scheming uncle tears Jes’s family apart, she’ll have to test her new friend’s loyalty and risk the vengeance of a royal clan to save her mother and sisters from certain death.

The publisher (Little Brown) has been advertising this as a “Little Women meets Game of Thrones meets Hunger Games” type of book, assuming people who love one of those books will like this one.  I like the author’s statement better “Little Women meet American Ninja Warrior in a setting inspired by Greco-Roman Egypt”.  It better describes what this story is all about. Because at the heart of this book is family.  Jess will do anything for hers, including ‘running the fives’ for Kal’s evil uncle, Lord Gargaron.  This character is really a nasty piece of work, he will do anything for power, including destroying Jes’s family. Jes spends most of this first novel saving her family from certain death as well as showing off in the Court of Fives, which reminds me very much of American Ninja Warrior. I also really like Jes’s love interest Kal.  Even though Jes is of mixed race heritage and most people would discourage him from pursuing her, he doesn’t seem to care.  Kal judges people for who they are, not the color of their skin or who their parents are.  I love the romance between the two of them.  And I really felt Kal’s pain at the end of this first book when Jes betrays him.

Summary for Poisoned Blade from Goodreads:

Jessamy is moving up the ranks of the Fives—the complex athletic contest favored by the lowliest Commoners and the loftiest Patrons in her embattled kingdom. Pitted against far more formidable adversaries, success is Jes’s only option, as her prize money is essential to keeping her hidden family alive. She leaps at the chance to tour the countryside and face more competitors, but then a fatal attack on Jes’s traveling party puts her at the center of the war that Lord Kalliarkos—the prince she still loves—is fighting against their country’s enemies. With a sinister overlord watching her every move and Kal’s life on the line, Jes must now become more than a Fives champion…She must become a warrior.

Although I enjoyed reading this second book in the series, it did drag at times, and Jes made a lot of stupid decisions.  Her character in this book is not as compelling and sympathetic as in the first book.  She is a little tougher, but she still sees the good in her sisters and is blind to their flaws.  This blindness towards her family causes a great deal of trouble for Jes and her family and friends as well as her country. I was very happy to see her reunited with Kal though.

I am very much looking forward to the third book next year. 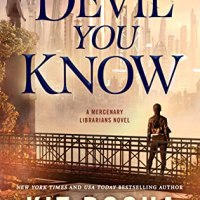 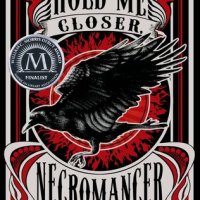 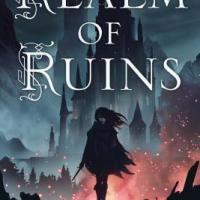 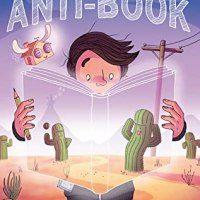