I decided to do things a little different for this mini-review set.  These are mini-reviews of series I’ve read recently.  One is an old series and one isn’t finished yet, but I still felt that I wanted to write at least something about all of them, just not full reviews.

The Ruined Trilogy by Amy Tintera 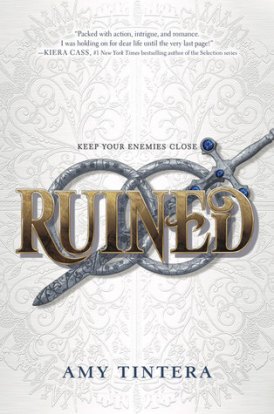 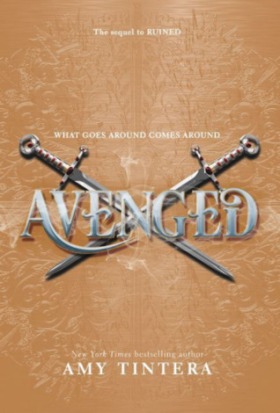 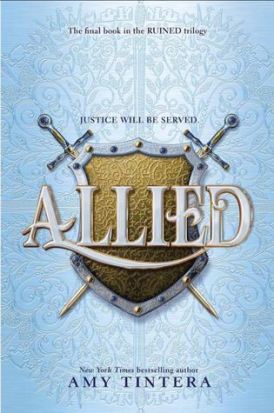 I really like the simplicity of these covers, and they look awesome all together.  The first book, Ruined, was very good.  The world building was amazing and I loved the concept of the Ruined, people who could kill you in gruesome ways by just basically looking at you.  I also really liked the relationship between Emelina and Casimir, and there were some awesome secondary characters that really made the book fun and interesting.  The second book, Avenged, was also good, but I had some issues with how violent Olivia was and how Em mostly just whined about her.  Many of the characters in this book made very bad decisions, and not just about their treatment of the Ruined.  But there was some good stuff too, like Aren and Iria’s relationship.  And then we get to the third book, Allied, I came close to giving up on it for about the first half.  It was so draining and annoying to listen to both Cas and Em whine about how awful Olivia and Jovita were and how they should kill them, but they can’t because they’re family.  Ugh, it was so annoying.  But things picked up about half way through and got better.  The ending was ok, but I wanted just a wee bit more from it.  Overall it is a good series though and one I would recommend to you if you like endless bloodshed (mostly for no good reason) and some nice romances mixed in. 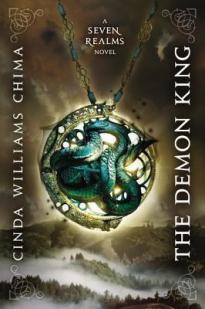 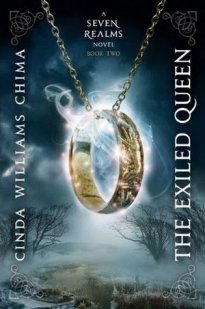 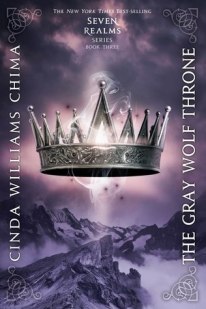 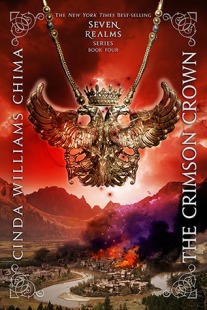 If you read my blog, you know this is maybe my all time favorite fantasy series.  And although I mention them in blog posts and in book tags, I’ve never really reviewed them.  I just finished listening to the audiobooks (3rd, 4th or even 5th time?) and my love for these books has not changed.  I love all of the characters, even the evil ones, and the world that was created.  I would live in this world in a heartbeat, although  I would have a hard time deciding if I wanted to be a wizard or a member of the clans, or even a street lord.  The thing that first attracted me to these books was that the wizards were not depicted as nice people at all, but power hungry and evil.  I found that rather refreshing at the time, and still do. The books are mostly told through Han Alister and Raisa ana’Marianna points of view, although there are chapters told from other perspectives when needed.  There is an epic romance between Raisa and Han, but it takes almost the whole 4 books before they declare their love to each other. In the first book they just meet and spend about 50-75 pages together, but their worlds are totally different from each other.  Because Raisa is a princess there is a lot of court politics and a war between kingdoms.  All of the characters are fully fleshed out and come from lots of different factions in the world.  The world building is superb, with it’s own slang, both on the streets and in the court, prejudice runing rampant between all of the different groups of people, and the history of the wizards and the queens influences a lot of the plot.  If you like a well crafted world with amazing characters, epic romance and evil wizards this is one you don’t want to miss.

The Great Library by Rachel Caine 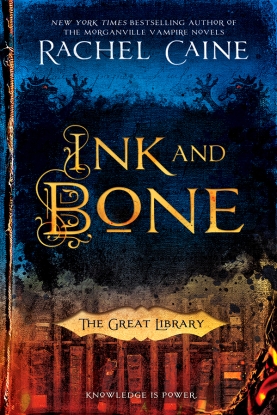 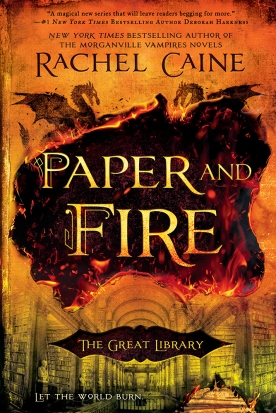 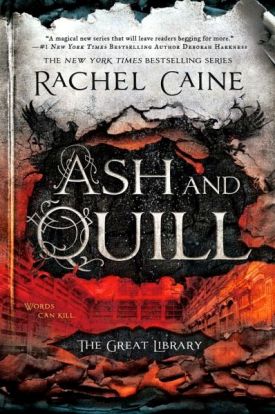 This series isn’t finished yet.  The fourth book Smoke and Iron comes out on July 3rd and a fifth book isn’t due until next year.  But it is still a good time to start this one.  I have reread these three, I mistakenly thought the 4th book was the last one, but that is ok.  I really enjoyed rereading them and being able to read them all together made it even better.  This is another book with great world building, it is an alternative world, one in which the Alexandria Library did not burn all those thousand of years ago and has become the disseminator of all knowledge, but as we discover in the first book, they also destroy and withhold a lot of knowledge as well.  The whole system has become corrupted and it is up to the seven characters to do something about it.  Much of the corruption centers around the invention of the printing press, which makes for a very interesting twist of history.  The world is a mix of fantasy and science with some steampunk aspects as well.  I love the automatons that protects the library, although I would not like to get on the wrong side of them.  I have written reviews for these first three books which you can find here and here.  I am currently in the middle of the fourth one and will write a review as soon as it is done.  A very fast paced series with a great world and a diverse cast of interesting characters, one no book lover should miss. 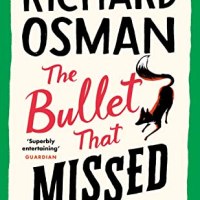 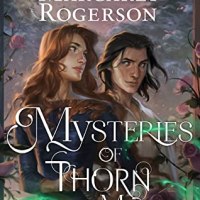