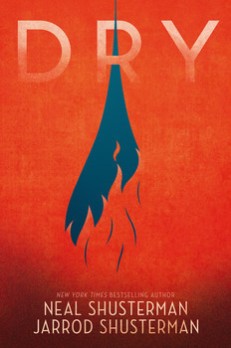 The drought—or the Tap-Out, as everyone calls it—has been going on for a while now. Everyone’s lives have become an endless list of don’ts: don’t water the lawn, don’t fill up your pool, don’t take long showers.

Until the taps run dry.

Suddenly, Alyssa’s quiet suburban street spirals into a warzone of desperation; neighbors and families turned against each other on the hunt for water. And when her parents don’t return and her life—and the life of her brother—is threatened, Alyssa has to make impossible choices if she’s going to survive.

Wow, Okay, so it has been a few days since I finished this and I am still thinking about it.   This has been one of the most compelling and realistic science fiction books that I have read in a while.  I can totally see this scenario happening in the not to distant future.  It is scary and not in a good way.

This is very much a plot driven story carried out by some very well thought out characters.  The time frame of one week doesn’t allow for a whole lot of growth in the characters but many of them have “Oh shit! Did I really just do that?”  moments when they realize that they will do anything to survive.   These are all very profound moments and I can relate to all of them.  Haven’t we all wondered what we would do in the same circumstances?

There are two characters who tell most of the story, Alyssa and Kelton, but there are some others who they encounter along the way that also have voices to add to the story.

There are also sections that are called Snapshots that were little snippets of what was going on in the world outside of our little group of kids.  These were important to the story in many ways, and at times were heartbreaking.

As I stated before this is a very plot driven story that is very hard to put down.  The story is very topical and very realistic.  I don’t want to say much about it, because it is something that you just need to experience for yourself.  There are very real passages about how society will break down and what it is like to die of dehydration.  I always like to think that society will behave better in the face of catastrophe, but I think I know that it will really come down to chaos and everyone out to save themselves.

This is a compelling story that will stay with you for a very long time. 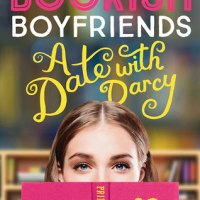 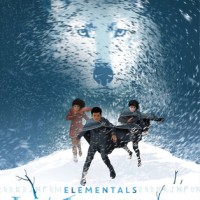 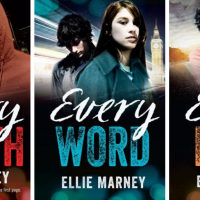