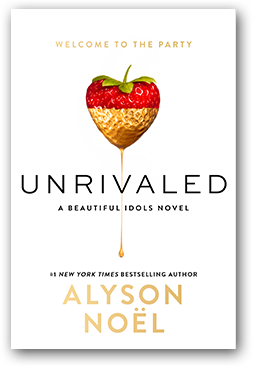 Unrivaled by Alyson Noel  Book 1 in the Beautiful Idols Series.

So normally this isn’t the type of book I would pick up, even though I find the cover amazing.  What isn’t there to like about it?  A strawberry dripping gold?  Awesome! Anyway, this is how I ended up reading the book.  I love the blog Epic Reads, which is Harper Collins publishers Teen book blog.  Their website is awesome.  It has lots of videos, not just about their books, but about being a book lover in general.  I especially like their Book Nerd series and the Epic Books Explains videos. So one day a couple of week ago I was on their site and there was a quiz called “What YA book should you read this summer?” How could I resist not taking it?  Well this is the book that was recommended.  And so being the dedicated book nerd that I am, I immediately went out and picked it up at the library.

Like I said before this isn’t a book I would normally read, but I did end up enjoying it for a couple of reasons.  First, the three main characters who tell most of the story, were very engaging 19 year olds who are basically trying to figure out their lives now that high school is over.  I really liked them even though Aster is a bit of a bitch, Layla is too demanding and critical of herself and others and Tommy is your typical 19 year old boy who also happens to be a musician. I also enjoyed the chapter titles, which were a nice mix of old and new song titles.  I had fun figuring out why the author chose that song to go with that chapter.  Finally, I like a good mystery and I’m not sure yet who committed the disappearance of Madison Brooks, Hollywoods hottest starlet.  (Not a spoiler, you know from the start that she eventually disappears, whole premise of the book actually.)

There were a couple of small things I didn’t like about the book though.  The length mostly.  It just seemed a little too slow, especially as it is being advertised as a suspense thriller.  It just takes too long for things to really start happening, and the suspense really doesn’t quite get there till the end, when you start to really wonder what happened to Madison and who was involved.  I have my suspicions, but will have to wait with the rest of the reading world, as this is the first in a planned trilogy.

The video book trailer is pretty good and gives a little more about the book, but not much.

Check out Epic Reads for more information on this book and many more by Harper Collins. 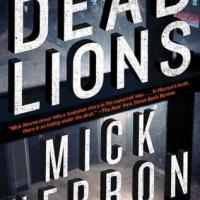 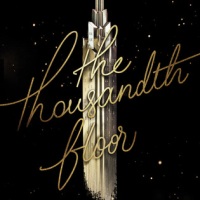 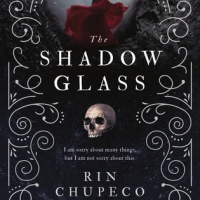