I have been re-reading the DiscWorld books as part of the DiscWorld Readathon sponsored by Pages Below the Vaulted Sky.  I did two others, Mort  and Sourcery.

I never got around to posting, or writing for that matter,  my review for Wyrd Sisters in December so decided to just combine the two books in this one post.

“Destiny is important, see, but people go wrong when they think it controls them. It’s the other way around.” 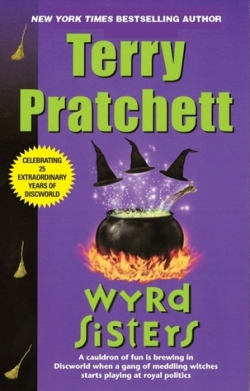 One of the things that has always drawn me to the Discworld books is the satire.  This book was loosely based on Shakespeare’s Macbeth and he not only pokes fun at the play but also the bard himself.  He also pokes a little fun at theater too, which was very amusing.

I love Granny Weatherwax and Nanny Ogg, two of the three witches in the story.  They are probably the best witches in the fictional world.  They are total opposites from each other, and probably should not be friends, but some how they make it work.  Magrat, the third witch was also delightful, she was the youngest and had some rather odd ideas about what witches should be.

The rest of the cast of characters were just as much fun as the witches.  Lord Felmet is great as the role of Lady Macbeth.  His different ways of trying to get rid of the blood on his hands were amusing yet tragic too.  The Fool was perhaps my favorite secondary character and he ended up being quite heroic.  Also TomJohn and the acting troupe were quite fun to hang around with.

Overall this was a fun read and one that I would recommend to Shakespeare lovers and people who enjoy a good witch tale.

“It’s not for nothing that advanced mathematics tend to be invented in hot countries. It’s because of the morphic resonance of all the camels who have that disdainful expression and famous curled lip as a natural result of an ability to do quadratic equations.” 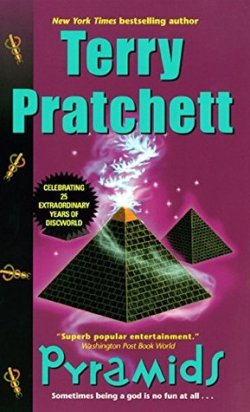 Pyramids was hilarious and made me laugh out loud or at least chuckle to myself.  It is all about math and quantum physics and how these things can sometimes get you into quite a bit of trouble.  Also, who would have guessed that camels were such great mathematicians.  With out the camels solving the worlds equations we would be in a lot of trouble.

One of the other things that I really enjoy about the DIscworld books is that everything seems to have a guild.  In this book we get an insiders look at the Assassins guild.

“All assassins had a full-length mirror in their rooms, because it would be a terrible insult to anyone to kill them when you were badly dressed.”

Teppic is an assassin who has never killed anyone, but he is also a king and a god. When his father dies his country calls him back and that is when things start to get interesting.  I really liked Teppic, he had a good head on his shoulders and would have been a good king if the priests and the pyramids didn’t keep interfering.

This book spends some time making fun of lots of things, quantum physics, ancient Egyptian culture, the Trojan war, camels, men, religion.  But it is all in good fun and makes for a really enjoyable read.

Next moth we will be reading Guards! Gaurds! one of my favorites of the Discworld books because it introduces us to the City Watch and some of my favorite citizens of Ankh-Morpork, and because of course there are Dragons! 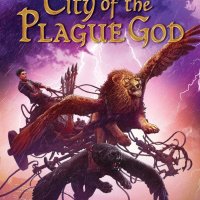 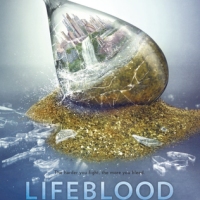 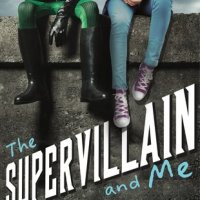 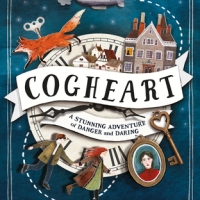 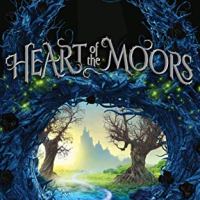