I was tagged ages ago for this fun tag by Madge at Caffeine and Books. Check out her answers and her fun blog when you get a chance. Sorry it took me so long to get it done!

I know who the Jonas Brothers are, but to my knowledge, I have never heard their music. But that doesn’t keep me from doing this fun tag.

So of course there are rules, and here they are!

So, now that the rules have been stated, onto my answers!

So, this one does both! It is a very wild adventure in both books and it is set in our future.

A Book/Series That Took awhile for You to Get Into

This was a tough one, but I finally decided on The Invisible Library. I liked the first one and I found the characters likable enough, but it was a bit of a slow read. I do think I will eventually read the next one, as I have heard nothing but good things about it, but it might be awhile.

A Book/Series That You Needed Saving from

Yeah this series. I loved the first book, the second was good, but that third one, I almost gave up on. Still haven’t picked up the last one and I am not sure I will.

When You Look Me in the Eyes

A Romance That Makes You Melt Into a Puddle of Goo

Very few books make me cry, but I remember bawling my eyes out, with tears of joy, at the end of this one. Such a beautiful romance.

A Book/Series So Good It Set You on Fire

I was so glad that I didn’t pick these up until the series was finished. I would have been a very impatient bookworm waiting for the next in the series. I devoured these three pretty quickly.

A Ship You Were Not Expecting, but It Happened, and You Ship It

This was a bit of a tough one, but I finally settled on this ship. I really wanted Sissel to end up with James, not Isaiah. But as I got to know Isaiah I decided he really was the better match.

I feel I use this one a lot for this type of prompt. But it really was that good at keeping me guessing what was really going on.

A Book/Series You Would Reread Over and Over Again

I have read this series many time, mostly the audio book which I just love. It really is a great series, that I never get tired of.

I hope you enjoyed my answers. Now is the time that I am suppose to tag people, but I am really bad at that. So if you want to do this consider yourself tagged. 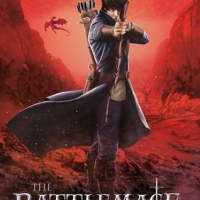 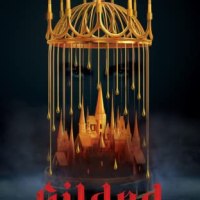 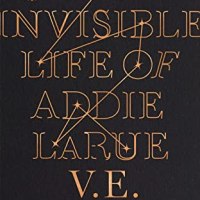 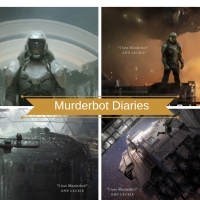 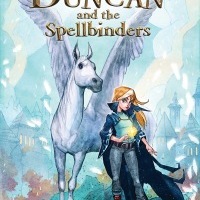