The Tenant by Katrine Engberg

When a young woman is discovered brutally murdered in her own apartment, with an intricate pattern of lines carved into her face, Copenhagen police detectives Jeppe Korner and Anette Werner are assigned to the case. In short order, they establish a link between the victim, Julie Stender, and her landlady, Esther de Laurenti, who’s a bit too fond of drink and the host of raucous dinner parties with her artist friends. Esther also turns out to be a budding novelist—and when Julie turns up as a murder victim in the still-unfinished mystery she’s writing, the link between fiction and real life grows both more urgent and more dangerous.

But Esther’s role in this twisted scenario is not quite as clear as it first seems. Is she the culprit—or just another victim, trapped in a twisted game of vengeance? Anette and Jeppe must dig more deeply into the two women’s pasts to discover the identity of the brutal puppet-master pulling the strings in this electrifying literary thriller.

I found Graeme Malcolm’s reading of this book very compelling. He does a very nice job of conveying emotions and his pacing is great. He is a British actor and it shows in his ability to do accents and sound like different people during dialogs. He has quite a long list of audiobooks that he has done and a few awards for some of them. Certainly someone to keep an eye out for when looking for an audiobook.

The story itself was very well done. I loved the plot with all of its twists and turns and the ending was just perfect in how all of the loose ends were tied together. There was a bit of a surprise in the end that was not easily predictable either, which made it so much better.

I really enjoyed the detective characters Korner and Werner, they very much are like an old married couple in their banter with each other. But you can tell that they have a fondness for each other despite their differences. I don’t think there will ever be a romance between the two, which would be totally unnecessary. Annette is happily married and even though Jeppe is now just getting over a divorce, he has no romantic interest in her. They are both great detectives and did an awesome job of looking at all of the clues and where they lead to get to the bottom of what was really going on.

If you are into Danish noir, or even just really good murder mysteries, then this is a series you might want to consider. I really enjoyed this one and am looking forward to picking up the next one really soon. 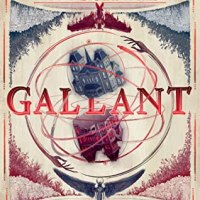 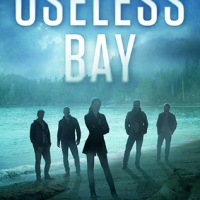 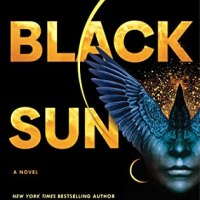